The Schaublin 102VM was produced from 1930 to the mid-70’s (after that, the 102N-VM with the quite «bulky» design was launched). There are a lot of sites where you can gather more information about this machine – take an eye on the links at the bottom of this article…

I found this Schaublin on an auction for a reasonable price April 2017.  A lot accessories were onboard – other tools and addons were added later (some of them mentioned on Insta or on this blog). The images of the machine uploaded on the auction:

This one’s my favorite – a real gem and a glutton for work!

I could have obtained a newer Schaublin (even for less money), but I really liked the «tubby face» of this machine. Blessed in disguise: working with this machine and handling delicate parts is a joy – no hard corners, no scrapes… 😛 The range this machine can handle is huge (at least in my terms). The range of workholding possibilities, the ratio of the motor, the dimensions fit my needs. Not more to say about that…

The headstock holds W25-Collets with a quick-closing lever (handy for run production). Those collets range from 0.3 mm up to 132 mm and are segmented in four different types, according to the closer used. They are available in different shapes (e.g. square) and forms (e.g. copped). This type of workholding is very repeatable and accurate – in combination with the lever and a depth stop you really can achieve quite precise production runs.

Of course, beneath all the inline W25-Collets, there are collets holding the workpiece on an inside diameter, or all typically known lathe chucks (x-jaws, magnetic chucks or the like).

holding the workpiece in the inside, and of course all kind of lathe chucks. 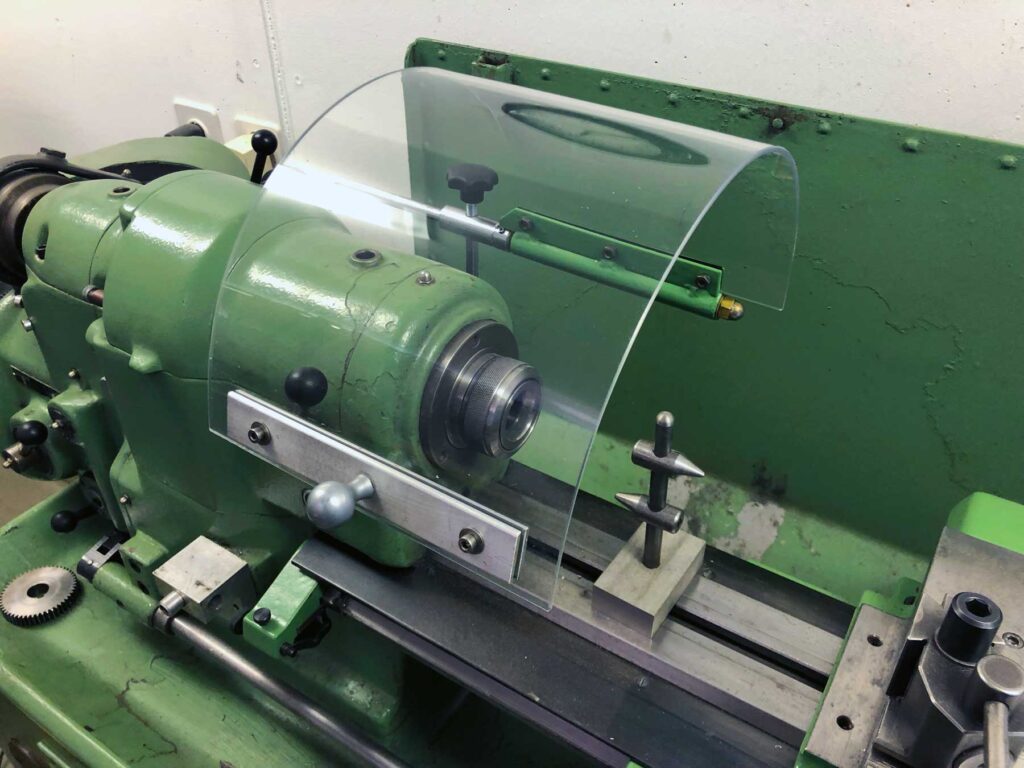 Schaublin chipguard renewed
The chipguard on the lathe was never installed. Not because it wouldn't be great to use – simply because you 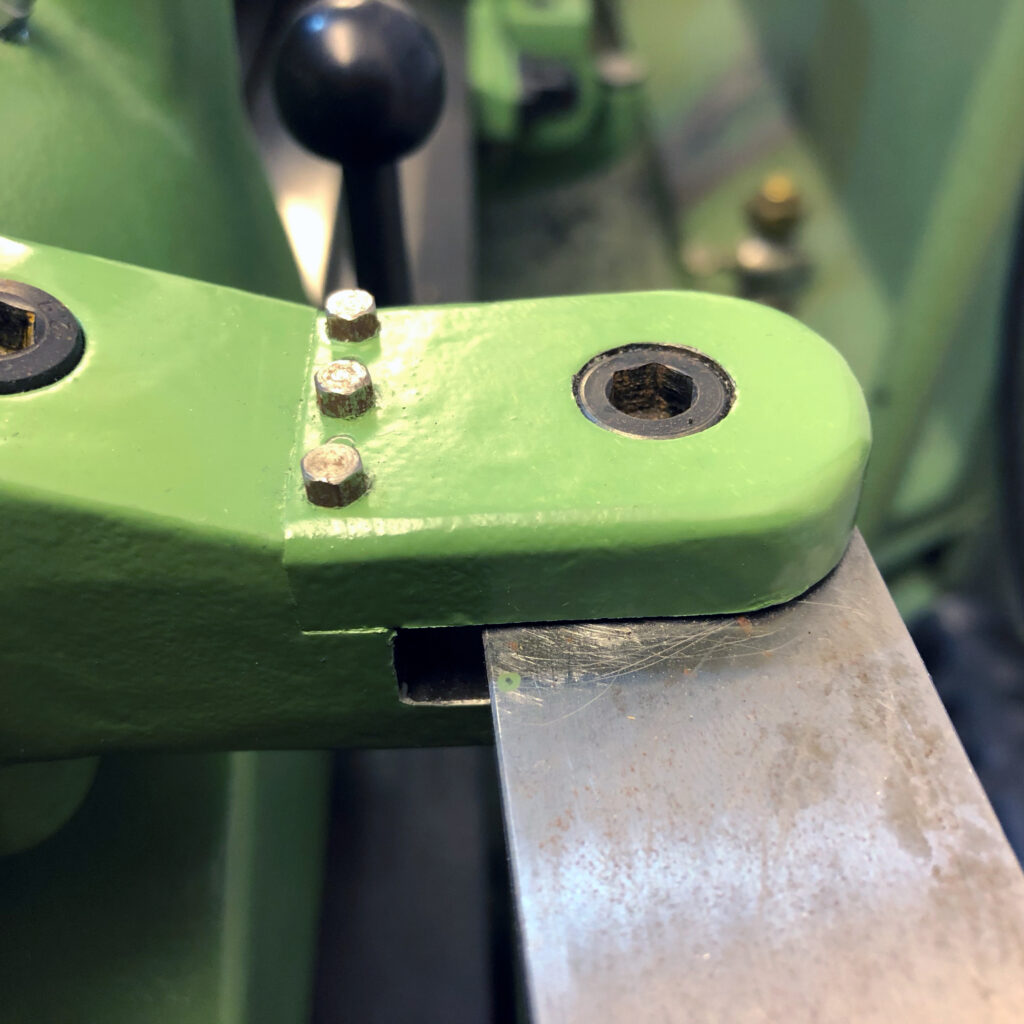 Schaublin repair of the lever operated tailstock
Since I bought this lathe, one side of the lever on the tailstock was broken. I was looking for this 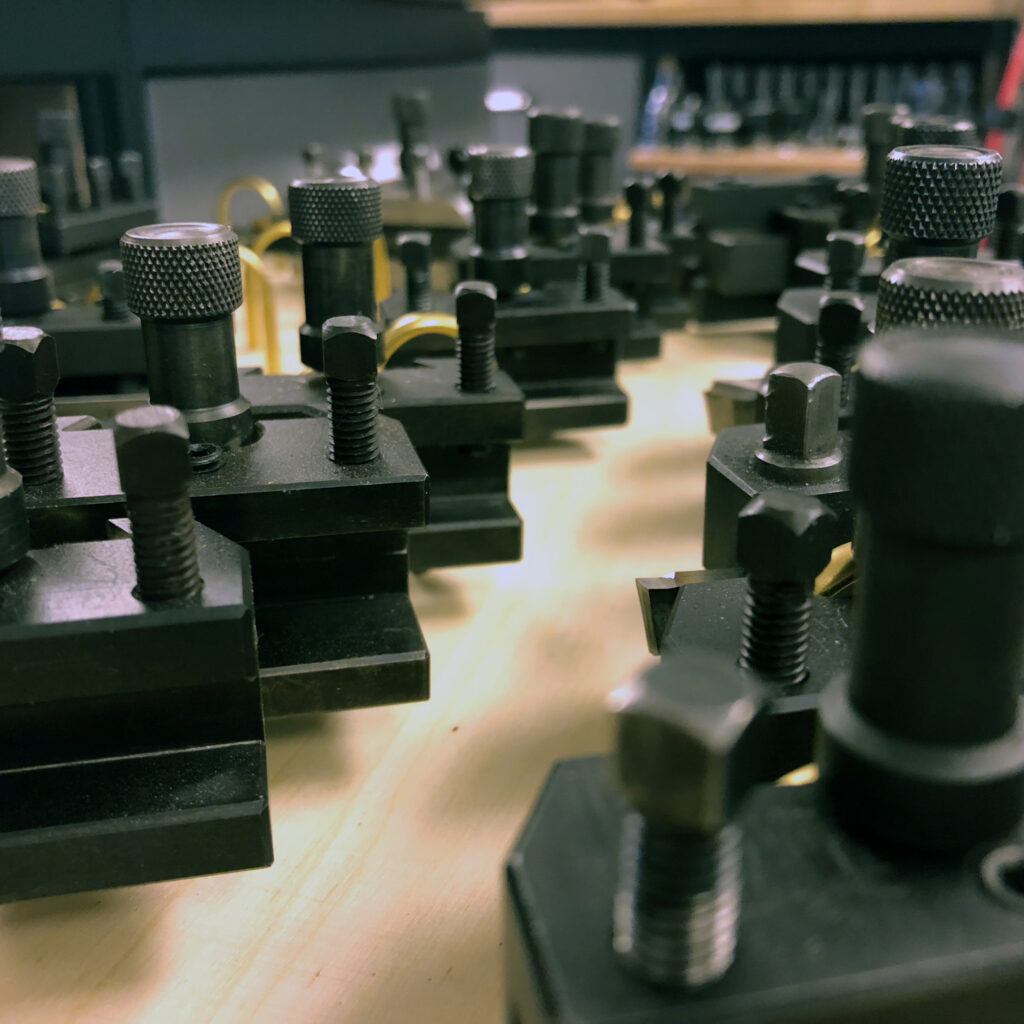 Tripan tool holder
Simple but convenient – tool organisation for the tripan toolholders! This is what it looks like at the end of

Schaublin partial restoration
Some parts of the Schaublin were overhauled in a way, that doesn't accomodate my style of work. The parts were 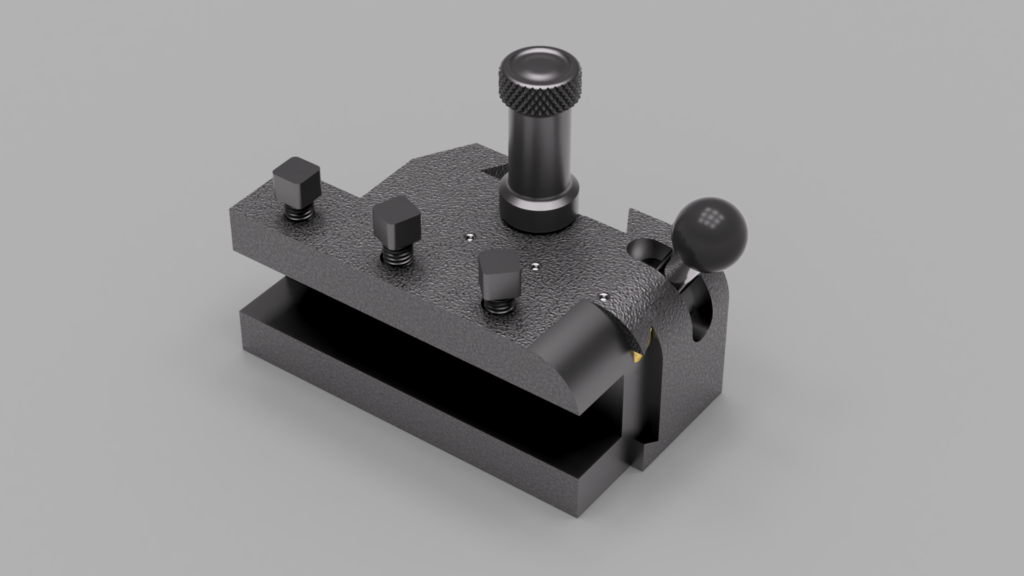 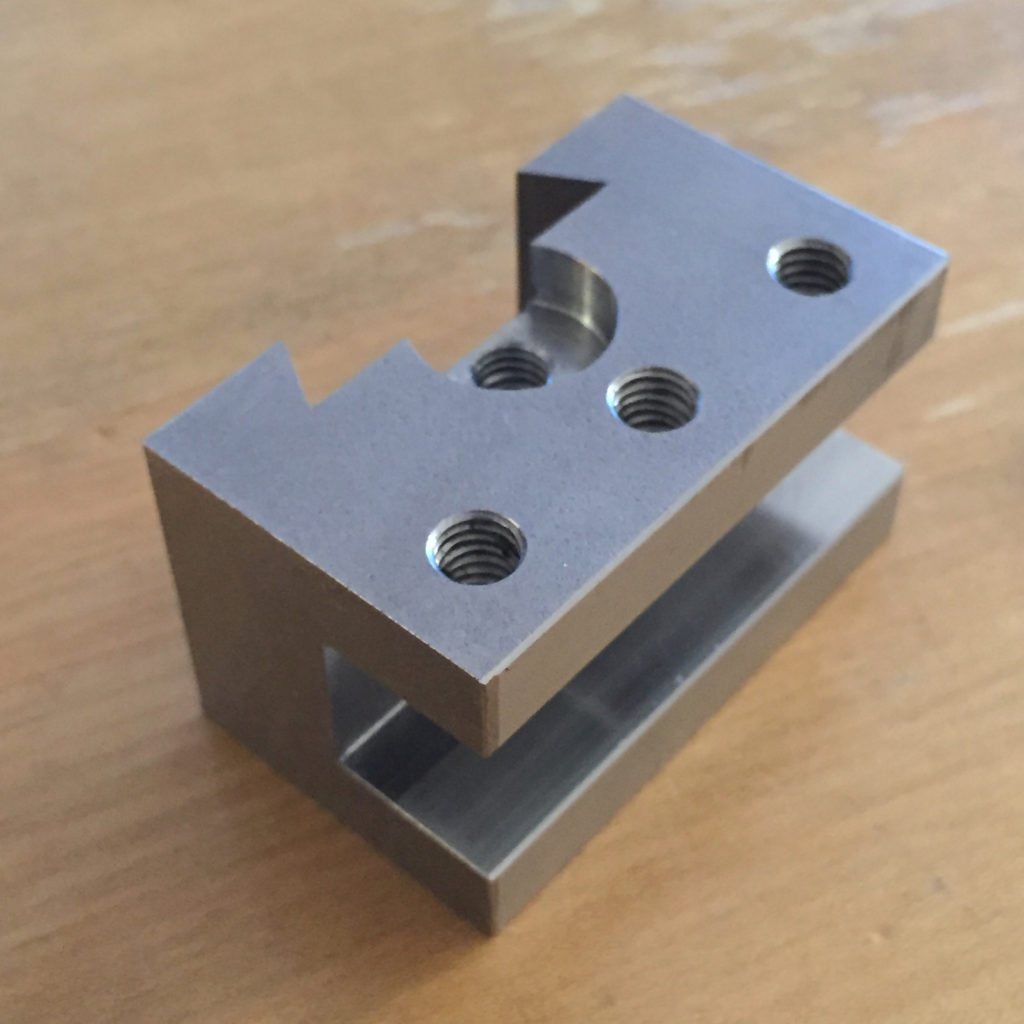 Tripan Toolholder
I have a Tripan toolholder system on the Schaublin-102VM lathe. It's an «old school» quick change system with adjustable height