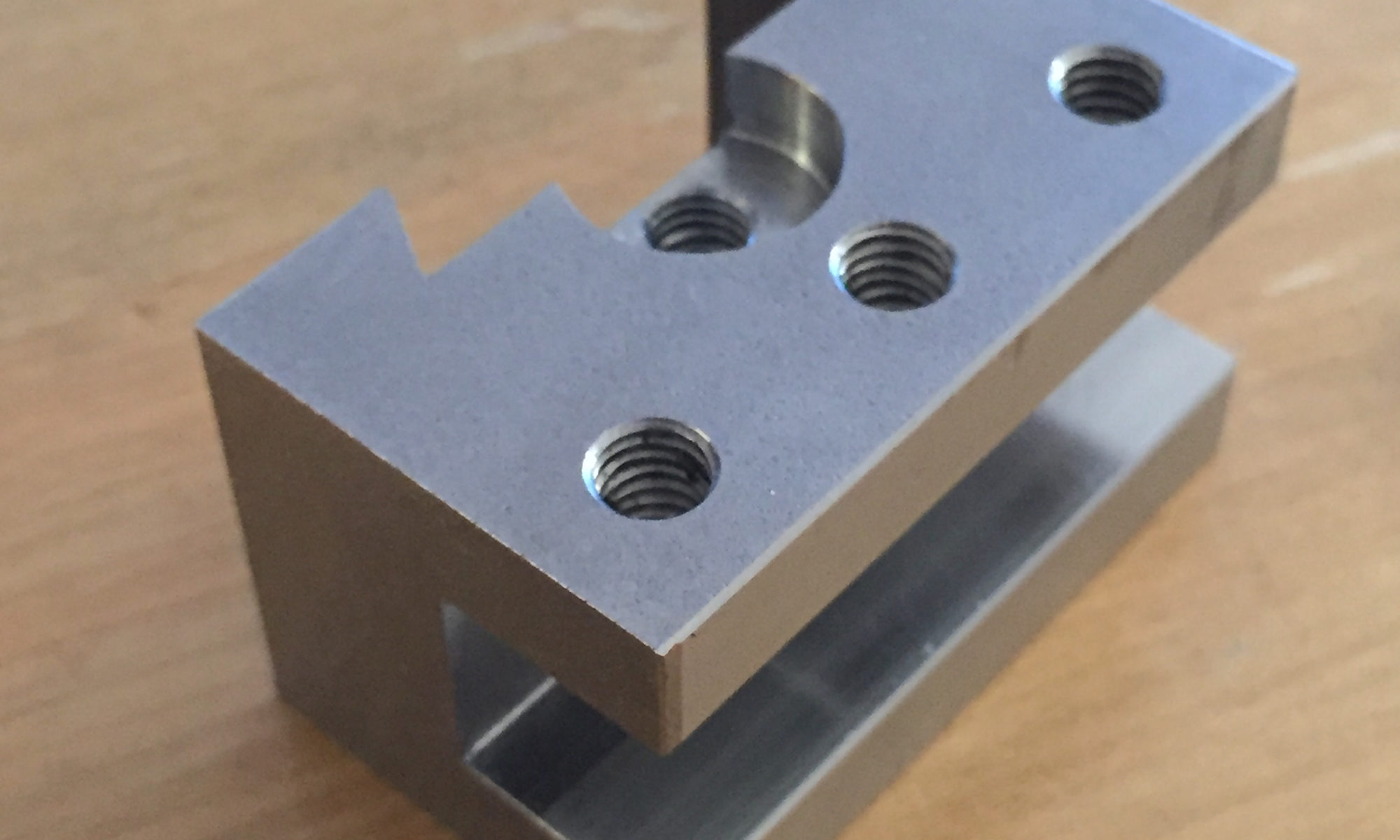 I have a Tripan toolholder system on the Schaublin-102VM lathe. It’s an «old school» quick change system with adjustable height and quite a good clamping capability. I really like the quality and the versatility this system offers – and it matches perfectly on this lathe.

Just because I live nearby where it was produced and probably mainly used, this doesn’t mean, that we could get them cheap – they are still quite expensive (we get them unused for about 85€ p.p.). Therefore and because I’d like to have a better feeling for machining mild steel, I wanted to make a  run of 10-12 of them. Right: about a dozen – a mechanical artist on Instagram about that fact (Thanks Robin):

robinrenzetti Looking good, no such thing as too many tool holders. 💪👍👌

I own some original toolholders – and there are some plans with measurings on the net. So, making a CAD-file out of that material was an easy task. At the moment, my favourite CAD/CAM/Rendering program is Fusion360. Take a look – you can manipulate the image yourself:

I always like to test some setups, materials, speeds’n’feeds, etc. – even too in the production run! The prototype means the previous step for me: a first physical output, which you can move in your hands and study directly on it. Even though CAM and CAD are quite sophisticated these days, they won’t beat the physical output. The first prototype turned out well. The dovetail cutter won’t take a whole production run, and there were some «design issues» – but technically the «proof of concept» was done…

For machining this little piece, three different setups were needed. If you make a production run and have the stock-pieces in the same dimensions, you can ease your life by indexing them in on the lower back inset – this way, you don’t need to bother about heights (you set them in the CAD-program). The mentioned setups are: As mentioned above, on the first try I noticed, that tool wear would sooner or later be a issue on the production run. The dyi-dovetail-cutter solved the problem (and lasts till today – after a dozen of dovetails milled).

By the way: the width of the dovetail isn’t that critical in my opinion. On the drawings I mentioned before, really tough tolerances are given. But finally it defines the way the base lever (on the Tripan 111) has to travel – nothing significant for working with it.

The back surface (image above: on the top)